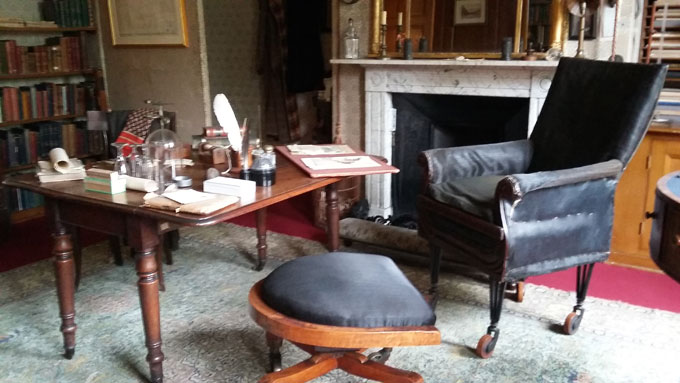 First Thoughts On Darwin’s Work ’On the Origin of Species’

Charles Darwin spent more than 20 years developing his theory of evolution by natural selection in order to combat and/or avoid potentially dangerous rejection from both the religious and scientific community. When he finally published his work in 1859, Darwin received harsh criticism from several leading scientific thinkers and the church; nevertheless, it was not nearly as intense as he had feared and, on the contrary, many of his ideas were widely accepted by influential scientists. In fact, Darwin’s work ’On the Origin of Species’ sold out almost immediately, and upon his death, he received the honor of being buried in Westminster Abbey, beside the queens, kings and other renowned figures of British history.

The opponents of Darwin’s Work ’On the Origin of Species’ 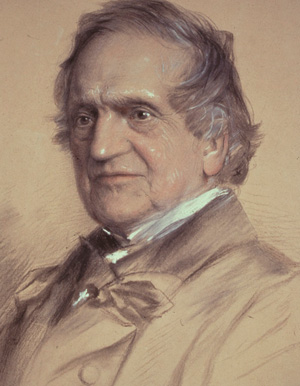 Upon his death, Darwin was a highly celebrated man, whom many considered to have made considerable contributions to both science and the community at large. Nevertheless, his ideas were in stark contrast to the ideas of that time, and very few people fully accepted them. In the 19th century, the church preached that man was a result of intelligent design, not of chance and evolution as Darwin was proposing. This presented a direct threat to the Christian faith, and many critics used this and other religious debates to contradict Darwin’s work. On the other hand, many critiqued his work itself. Adam Sedgwick, John Stuart Mill, John Herschel and other celebrated scholars critiqued the method Darwin implemented in his research. They believed it was too subjective and as it was based on hypotheses, it proved nothing. Sedgwick even wrote that “you (Darwin) have deserted the true method of induction…many of your wide conclusions are based on assumptions.” 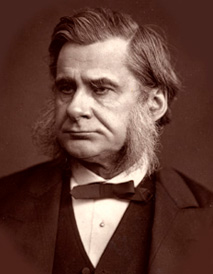 Darwin did little to debate any critique against him, but another figure arose to take this stand. Thomas Henry Huxley was a fierce supporter of Darwin’s theory of natural selection and dubbed himself ‘Darwin’s bulldog.’ It appears that Darwin for the most part appreciated this support, even referring to him once as “My good and kind agent for the propagation of the Gospel – i.e the devil’s Gospel.” Huxley would lecture in front of enormous crowds, pouring out praise and support of Darwin’s ideas. It is said even Karl Marx heard Huxley speak. Huxley had an essential role in propagating Darwin’s ideas, raising society’s awareness of this new debate.

However, despite Darwin’s work, his theory was still missing a key piece, and even the bulldog himself had his doubts. Charles Darwin’s theory was strongly based on the idea of natura non facit saltum or nature makes no leap; however, he did not explain the mechanism that caused variation to occur and that could replace this ‘leap.’ St. George Mivart (one of key opponents) described this when he remarked on, “The Incompetency of ‘Natural Selection’ to account for the Incipient Stages of Useful Structures” – how does an organism evolve from something so simple to something so complex, like a human? Darwin’s work explains that physical variations appear in populations and nature selects those variations that are most appropriate for a particular environment; yet he provided no suggestions as to how these variations appear and why the variations continue to appear after a population has effectively adapted to its environment. 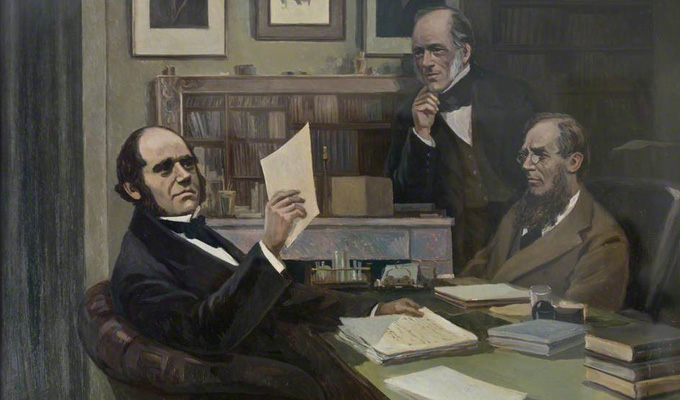 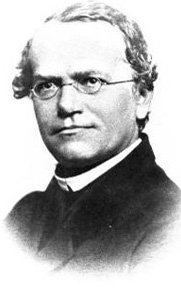 Ironically, this missing piece was discovered around the time Darwin published his theory, but it was largely overlooked. The European monk Gregor Mendel began experimenting with plant breeding as Darwin was finishing his concluding thoughts for ‘On the Origin of Species,’ and in doing so discovered the principle rules of heredity; however, his work was cast off as irrelevant until the early 1900’s. Today, Mendel is renowned as the founder of modern genetics and is considered to have established the majority of the rules of heredity.

However, because Mendel’s work was largely ignored, society continued to question Darwin’s work and often added its own mechanism for heredity, a superior being. Overall, the scientific community recognized that Darwin’s work ‘On the Origin of Species’ resolved many problems that had been plaguing science with regards to evolution, but the gaps it had made it difficult for most people to fully accept it, and many modified or misunderstood his theory so that it would align with their own beliefs. Nevertheless, the work of Charles Darwin is considered to be one of the greatest advances of the scientific community. It takes determination, assertiveness and guts to confront a dogmatic community and throw its ideas upside-down, and is not a task that any individual could take on. 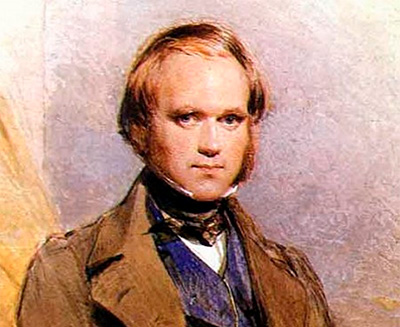 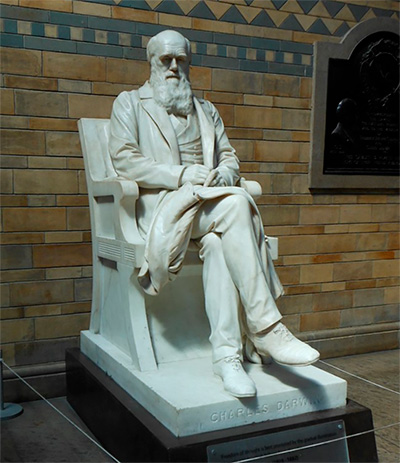 previousGalapagos Finches – The Key to Evolution

nextPuerto Ayora in Galapagos – The Hub of Human Activity