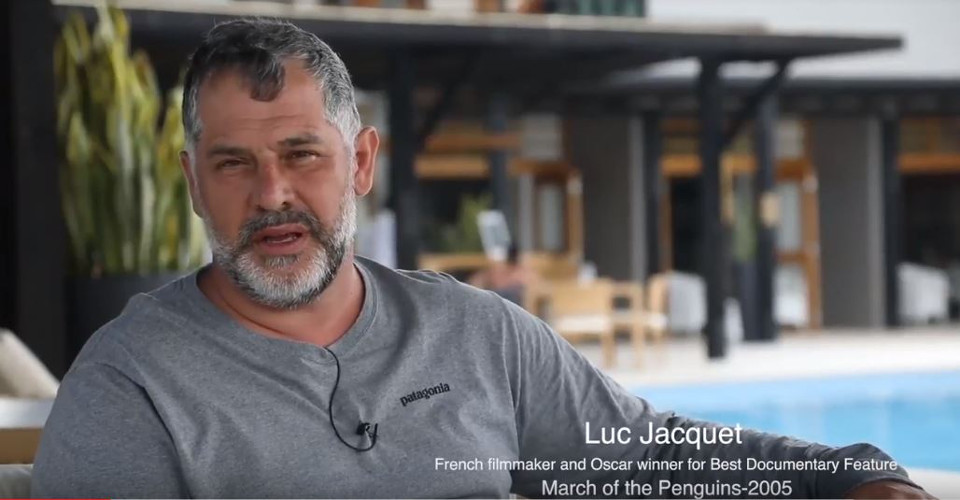 Nature, when untouched, has the ability to immediately capture our attention with little to no effort. Everything that goes on in the loving and caring hands of Mother Nature has a way of capturing our human curiosity and imagination so easily. For many, it’s a world that’s worth continuously spying in on with both a lens and a narrative. There are those talented few that, with the right vision and commitment, manage to take nature to the next level and showcase it in all its might. From micro to macro, the power of nature documentaries is something that moves us to this day, inspiring us to appreciate and protect our world as much as we can.

The Oscar-winning Director Luc Jacquet is one of those who has been able to take nature to the big screen for the world to learn about and admire up close. You might recall his Oscar-winning feature, “The March of the Penguins” – a documentary that managed to transport many audiences from around the globe to the remote, frigid world of Antarctica and follow the amazing Emperor Penguins’ path. For his next project, Jacquet has taken up an ambitious that is based around the Galapagos, evolution and the story of life.
Check out the short but sweet interview we had with him below!

The Galapagos Islands became scientifically relevant when Charles Darwin arrived to the archipelago back in 1825. Upon landing on the islands, Darwin studied some of its most iconic species (many of which form a part of our BIG15 list of iconic species), allowing him to “fill in the blanks” of what would later become his most crucial and groundbreaking work – his the theory of natural evolution. Creatures that inhabited the Galapagos, being so isolated from the rest of the world, were able to live and evolve, almost completely uninterrupted by human activity (a situation that changed quickly with the presence of pirates and whalers on the islands). By observing the shells of the Galapagos giant tortoises and the beaks of the finches, and how they differed from each other and from island to island, Darwin realized evolution was the result of the survival of the fittest. This served testament to how life adapts in order to survive in almost any circumstance. 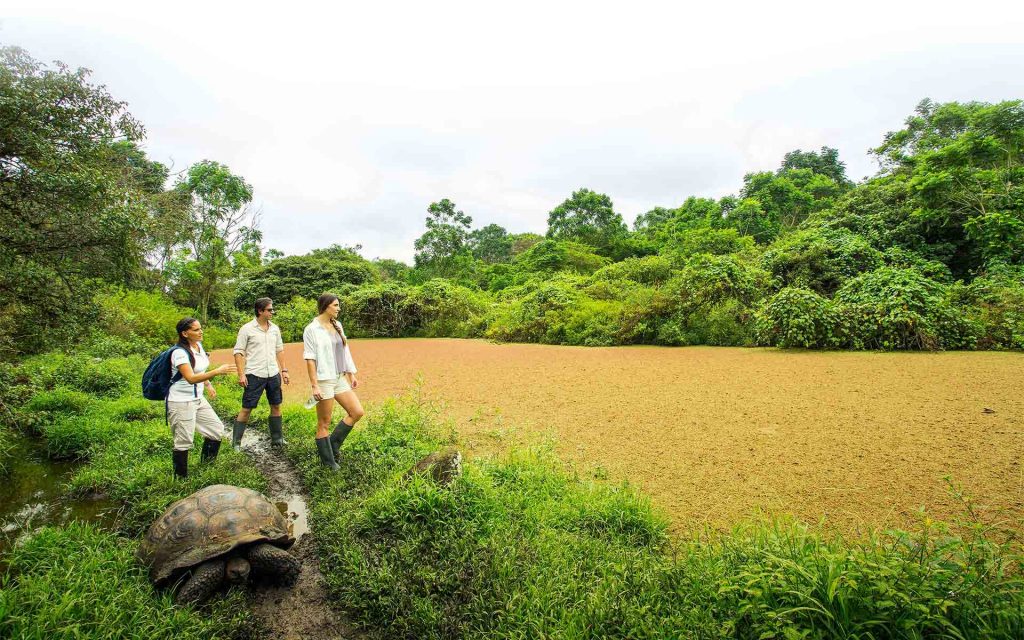 Nowadays, after years of work by the Galapagos National Park, NGO’s, the Ecuadorian government and the local communities, the Galapagos have finally began to recover from invasive species, managing to bring back endemic and native species that came close to being on the brink of extinction. Sadly, some were not able to repopulate, such as the famous Lonesome George. To avoid that from happening, it’s up to everyone who inhabit the archipelago and visits it, to contribute in any possible way.

The Galapagos National Park and Marine Reserve, a UNESCO World Heritage, represent a world where nature and men coexist harmoniously. One from which there is still much to learn. An example of respect, sustainability and life as it should be if we let it be.

Jacquet and his team were out scouting the further reaches of the archipelago for potential sites to shoot their upcoming documentary feature, as well. To reach the more isolated islands of Galapagos, Jacquet and company sailed aboard our beloved Yacht La Pinta. You can check out his interview pertaining to that experience below:

We hope to have them all back soon!

previousBiking in the Galapagos Islands! A Journey From the Highlands to the Beach