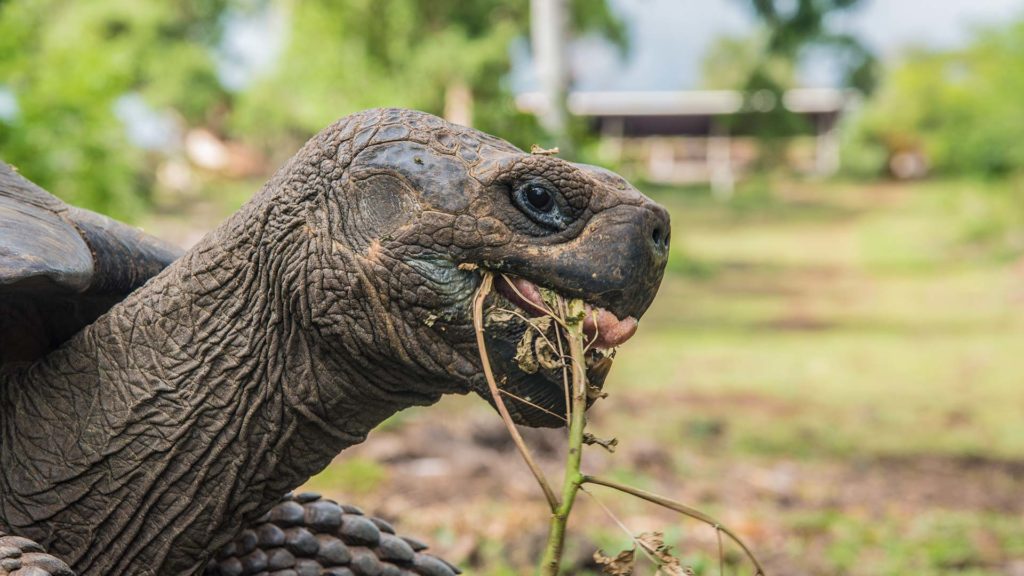 On overdue Galapagos adventure, exploration by land and sea

How did the Galapagos Islands, a Unesco site so unique that it was one of the first to be added to the World Heritage List in 1978, manage to elude me all these years? I was finally on my way to Ecuador and facing a far more pressing question:

How to get the most out of a long-overdue adventure to one of the planet’s last great unspoiled places?

The two most popular approaches are obvious ones: boat-based and land-based (most visitors are less familiar with the latter). But in fact there is a third option: a combination of both. And while one could choose a Galapagos cruise alone and be guaranteed an excellent visit, I’m less sure if the same goes for the land-only option. It was the land-and-sea combo that I found promised the most.

It once took three days by boat to cross the 600 miles from Ecuador’s coast to the equator-hugging “Enchanted Islands,” until a once-weekly flight was introduced in the 1970s. Today there are six flights a day, most from (or connecting in) the mainland’s sprawling port city of Guayaquil. Some 180,000 visitors arrived in 2013, a staggering number yet a mere fraction of the nearly 1.2 million who flocked during the same time period to nearby Machu Picchu in Peru, arguably South America’s most visited site.

Today’s visitor numbers put Unesco on edge for the ecological and environmental threats they bring. The Galapagos National Park, founded in 1959 and Ecuador’s first, remains highly vigilant: Of the 80-some registered tourist vessels with sleeping accommodations that ply these pristine waters, each must carry one qualified naturalist guide for every 16 passengers, and they supervise visits to the 116 designated visitor sites in the Galapagos approved by the park (54 sites on land and 62 diving or snorkeling sites).

There are just five large “cruise” ships with a 90- to 100-passenger capacity (Silversea’s Silver Galapagos and Celebrity’s Xpedition are the newest) and a flotilla of smaller craft. A handsome example of the latter is the 90-foot Reina Silvia that sleeps from 12 to 16; it was large enough to accommodate Brad and Angelina and their growing family during their visit in 2012. While these smaller options sound more personable and promise various benefits, how they fare when rough waters prevail should be a consideration (…)

previousTop 20 Endemic Species in the Galapagos #1

nextWe invite you for vote for us