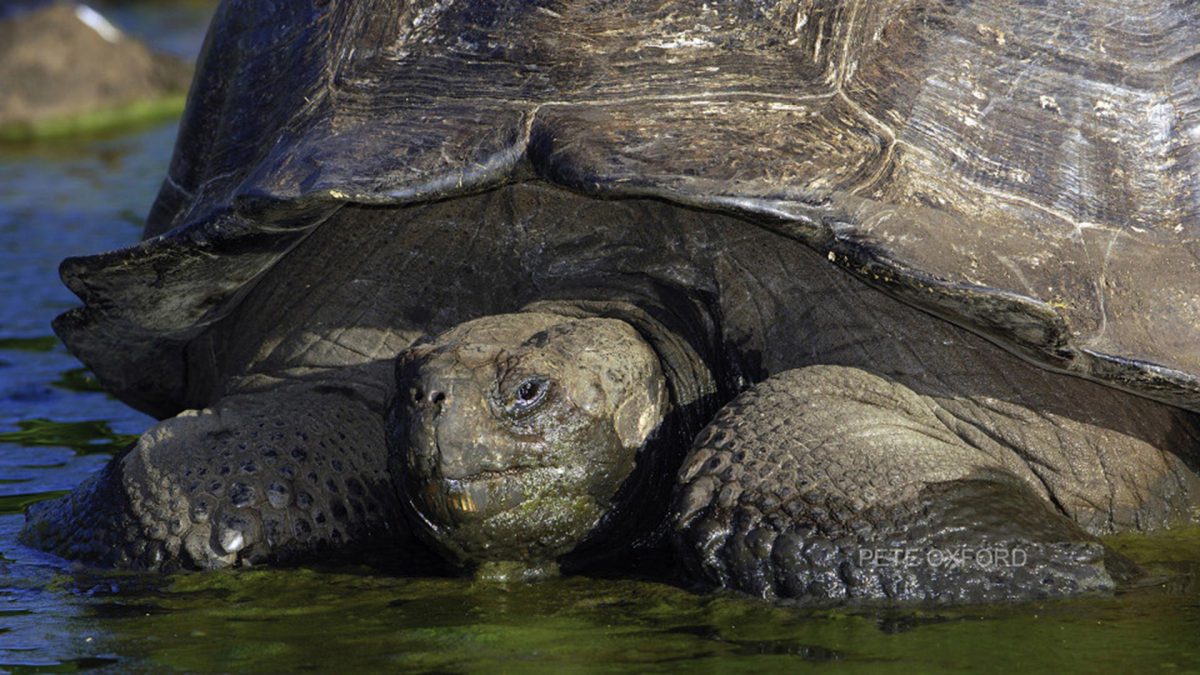 The world received some sad news in the year 2012 when the last La Pinta Island giant tortoise, known as Lonesome George, passed away. Efforts to recover the species had been made but no other individual of the species was found and reproduction strategies with other similar species didn’t follow through. After his demise, Lonesome George’s body was taxidermied and brought back to the Charles Darwin Research Station, which had been its home for the past decades. It now serves as a reminder of the fragility of not only the archipelago but of the few places on Earth where wildlife can still run free. However, these spaces are getting smaller every day as more species enter the dreaded endangered species list, and more species have gone extinct in the past decade than ever before. The Galapagos Islands remain as one of the few safe havens where wildlife is protected and efforts on behalf of both public and private organizations have been successful in managing the protected areas. They have also successfully handled the recovery of certain species that were once at risk of extinction.

How the Galapagos Giant Tortoises Came Very Close to Extinction

The Galapagos became a port and hiding place for pirates, whalers and sailors, many of which hunted (more like simply picked up) the Galapagos giant tortoises (a Galapagos Big15) for food. Chronicles of these times talk about there being some 300,000 giant tortoises that once inhabited the archipelago. A population that eventually saw itself reduced by 90% due also in part to the invasive species that were introduced by the islands’ first settlers. Pigs, goats and rats preyed on tortoise eggs and hatchlings, completely destroying a habitat that had never been subject to foreign predators and competition. By the year 1940, some of the giant tortoise’s species went extinct while others got very close extinction.

Programs to Save Galapagos Giant Tortoises

The Galapagos National Park was founded in 1959, and with its creation 97 percent of the archipelago instantly became a protected area. Scientists and researchers would soon find out that even though it had been severely affected by hunting and invasive species, it was still one of the world’s best-kept volcanic archipelagos. The hunting of tortoises became forbidden and programs to save the species from extinction began. The newly founded Charles Darwin Research Station, along with local and international institutions and researchers, started an inventory of the remaining tortoises. As part of the programs, invasive species like goats and rats were successfully eradicated, opening new room for the new tortoises to grow and reclaim their territory.

Other programs have different approaches. Over on Pinzon Island, for example, tortoise eggs were removed before hatching to save them from being preyed on by black rats. After growing to a safe size, around 5,000 individuals were repatriated back to the island and have since then successfully grown into adults. In 1960, the last of the 15 Española Island giant tortoises were taken from the island to live and reproduce in captivity, where they did so favourably. More than 2,000 individuals were born in captivity and the population of individuals in the wild has increased to 1,000. In the case of species that are already extinct, scientists are currently attempting to repopulate the islands by reproducing a species of tortoise that’s as similar as possible to the extinct one, as is the case with the Santa Fe and Pinta Island tortoises.

Theories provided by ongoing investigations support the idea that giant tortoises are key in keeping a balance on the islands that they inhabit. The giant tortoises’ presence on the archipelago is crucial, as they eat the endemic vegetation and become distributors of seeds as they slowly move around their respective islands. Scientists have learned that tortoises can move tens of kilometres going up and down volcanoes, leaving seeds as they go. This has special relevance on islands in which vegetation was seriously affected by the overgrazing goats.

When visiting the Galapagos Islands you will be contributing to the protection of this magnificent species along with the Galapagos National Park’s efforts in breeding Galapagos giant tortoises and releasing them into the wild. Before your visit, make sure you choose an environment-friendly hotel which – through numerous sustainable practices – leaves as minimum a footprint as possible on the island. This way, you will become an active participant as well as a responsible visitor.

nextMigration of Galapagos giant tortoises: moving on up, to the upper side!